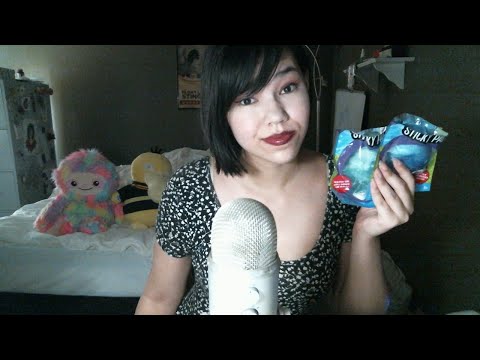 I've filmed a video with these little guys, but I can't get enough of their sounds, so I'm going live with them, too!

Don't even think about becoming a patron if you're struggling with financial issues. Go buy yourself a donut. Donuts are delicious, you deserve to keep that donut money.

Afternoon at the Herbologist’s Greenhouse (ASMR) (118:57)